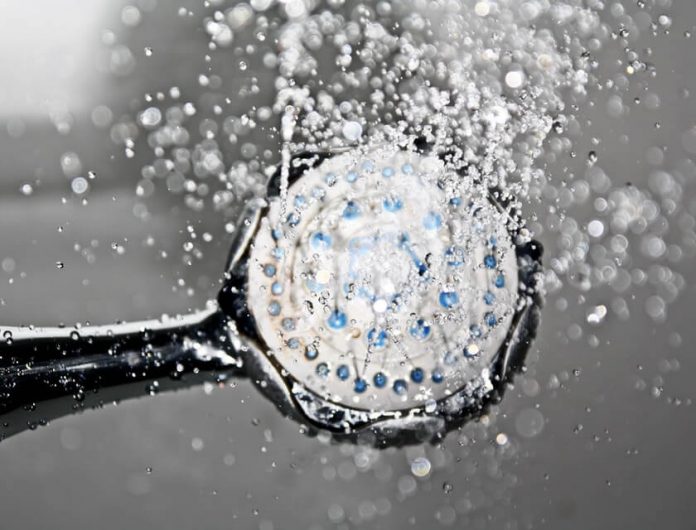 There is arguably no worse way to start your morning than by taking a very bad shower. Perhaps there’s no hot water, maybe the water pressure is too low, or it could just be your shower head, refusing to cooperate.

If the time has come to change the shower head, you will naturally want to know if they are universal, and if you can buy any shower head you happen to like. Or, will this result in several trips to the hardware store, or the need to return an item you’ve purchased online.

Here’s what you need to know about shower heads and their interchangeability.

Are Shower Heads a Universal Size?

Nearly all of the shower heads on today’s market are compatible with standard pipe sizes, and most manufacturers produce filters and fittings to match standard threads. This standard happens to be half an inch.

The thread of a pipe is the very end of it, the part with the grooves. Shower heads and pipes of the same size will naturally slide together easily and result in a tight seal, preventing any leakage.

Some confusion may be caused by the terms “National Pipe Thread” (used in North America) and British Standard Pipe (which is, other than in the UK, also used in Europe, Asia, South Africa, Australia, New Zealand, and in a bunch of other countries as well). While the terms differ, the pipes themselves are actually of the same size.

Are All Shower Heads Universal?

While most modern shower heads are universal, not quite all of them are. Unconventional shower heads or those in very old homes may differ from what is considered standard, i.e. a half-inch thread.

NPT and BSP shower heads are interchangeable. However, you may find a shower head in a country that uses neither of these two standards that won’t be the right fit for your bathroom.

Unconventional shower heads may need to be mounted differently (for example, to the ceiling), and they may also come with different threads, or in unusual sizes. Make sure to double-check before making a purchase.

Old homes may also still have shower heads that would now be considered outdated. When replacing them, you will either need to buy an adapter (which you will likely be able to source online), or replace the entire shower arm. The latter option will make your next shower head purchase much simpler.

How Do I Know Which Shower Head to Buy?

In most cases, a standard half-inch NPT or BSP shower head will be compatible with your shower arm, unless you have a very unstandard or old shower. You can check the measurements before making a purchase though.

Measure the diameter of the pipe that comes out of the wall, as well as how far the pipe itself protrudes. These two numbers are all you need to buy a fitting shower head.

You should also check if the pipe is “male” or “female” – male threads are on the outside, while female ones are on the inside (how fitting). You will need to match the two to be able to secure them safely together: if you have a female pipe, you need a male shower head.

You can of course also just take your old shower head with you to the store. If you are making an online order, you can return a shower head that does not fit, of course, but getting these measurements right will help you nail it the first time around.

Do All Shower Heads Fit the Same Hose?

You may at times come across hoses that have a ¾-inch thread, which won’t fit your standard universal shower head. Avoid these if you can, as you will need an adapter to put them together. While it’s not expensive, it does mean you have to make an extra purchase.

If you can, aim to get a hose and shower head made by the same brand. They are practically guaranteed to fit together. Even though most shower heads are universal, this will ensure they blend together the best, and there will be no discrepancies in colour or sheen.

Are All Shower Head Attachments the Same Size?

Yes, shower head attachments usually come with a half-inch thread, so you can consider them universal.

There may of course be some discrepancies, but they are just the exception that proves the rule, and will rarely if ever crop up when you are replacing your shower head.

Can You Replace Just The Shower Head?

Yes, you can replace just the shower head. In fact, it’s a very simple job, and you can do it yourself in a matter of minutes (provided that you already have your new shower head on you).

All you have to do is unscrew your old shower head with a smooth counterclockwise motion to remove it. Wipe the shower arm a bit to clean it (this is a great time to remove any limescale with some baking soda paste).

Then just screw your new shower head onto said arm, and enjoy an improved shower experience.

Shower heads are luckily a universal item, so you should be able to find a new one very easily. On the other hand, if you are wondering are toilet tanks universal, or are toilet seats universal, you may find that there is a lot more to factor in when changing a part of your toilet.

How to Flush a Toilet Without a Handle?

What Are the 3 Compartments in a Washing Machine?